Who is Ben Raymond ?

The co-founder of a neo-Nazi group has been found guilty of being a member of banned terrorist organization.

Ben Raymond, 32, from Swindon, was part of National Action, a group that wanted to wage a “white jihad” and race war in Britain.

Raymond was also convicted of possessing a manifesto by Norwegian terrorist Andrews Breivik and a guide to homemade detonators.

He was found not guilty

He was found not guilty of four counts of possession of other documents.

The graduate is the 17th person to be sentenced for belonging to the supermacist groupt after a jury convicted him Tuesday. 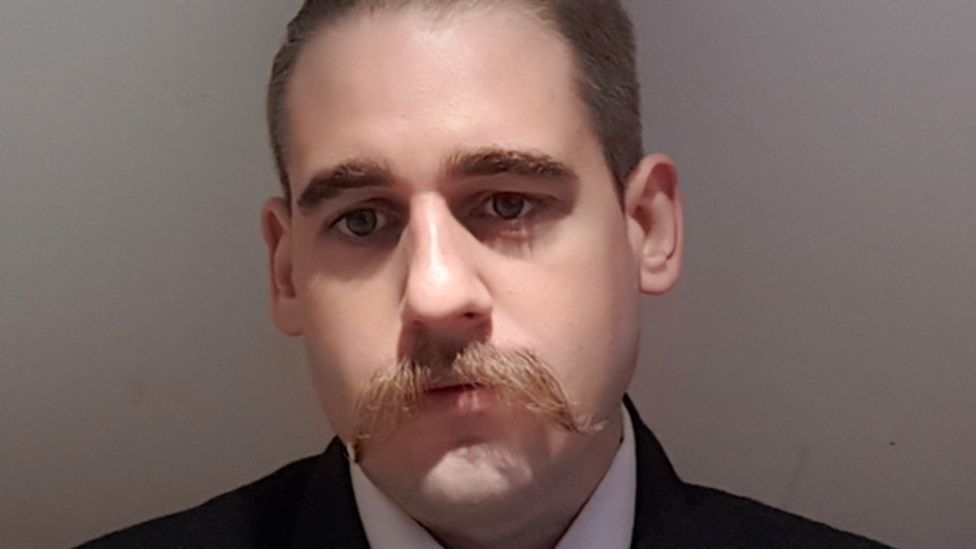 Following the ban, the group’s former spokesman, Raymond’s associate Jack Renshaw, was jailed for a terrorist plot to assassinate his local MP Rosie Cooper in Lancashire.

Raymond had also been in contact with Zack Davies, who in 2015 attempted to assassinate a Sikh man in Mold, Flintshire, using a hammer and machete.

He was later sentenced to life in prison.

In 2018, the BBC tracked Raymond to a room in Swansea and challenged him about his role in the group. 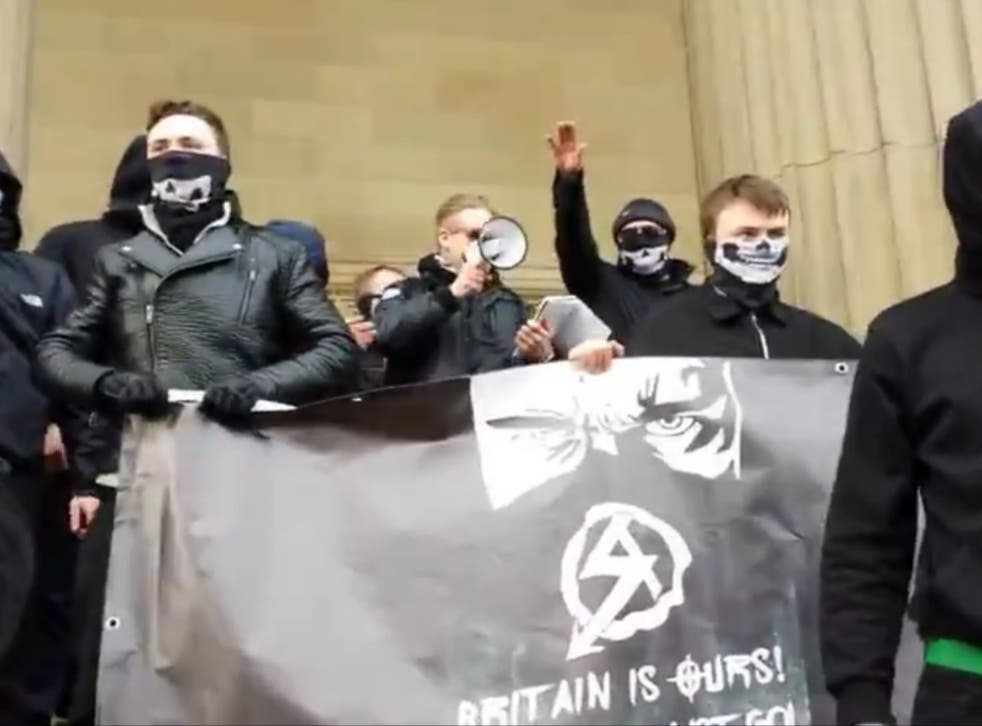 Raymond of Beechcroft Road, Swindon denied being a member of an outlawed organization contrary to Section 11 of the Terrorism Act, but was convicted Tuesday after a three-week trial in Bristol Crown Court.

He did not testify in his defense.

Raymond was also convicted of two counts of possession of a document or record of a terrorist’s use against Section 58 of the law.

He was acquitted of four more crimes under article 58 of the Terrorism Act.

The father of one was taken into custody by Judge Christopher Parker QC and will face jail when he is sentenced on Friday.