An up-and-coming 16-year-old rapper accused of shooting a New York cop in the Bronx was released on bail Thursday, and cops are furious about it.

Camrin Williams, who is also known by the rap name C Blu, posted his $250,000 bail after being booked into a Brooklyn youth center on weapons and assault charges in the shooting of a 27-year-old police officer in Belmont.

“If anybody wants to know why we have a crisis of violence in this city, or why we’re about to bury two hero police officers, look no further than this disgraceful bail release,” NYPD Police Benevolent Association president Patrick Lynch said in a statement.

“This individual chose to carry illegal guns twice,” Lynch said. “He chose to fight with and shoot a New York City police officer. There’s no reason to believe he won’t do the exact same thing when he’s out n the street tonight.

“Shame on Judge Denis Boyle for allowing this to happen,” he said. “The people of the Bronx won’t be safe as long as he’s on the bench.”

Boyle, a Bronx Supreme Court justice, has come under fire in the past amid claims that he’s overly lenient, particularly with young defendants.

In a statement Thursday, state court officials said that anger is misdirected.

“The ire that the PBA president is projecting on the judge, who is following the law, should be directed at the individuals who promulgate those laws,” Lucian Chalfen, spokesman for the state Office of Court Administration, said in an email.

State lawmakers have also come under fire after passing bail reform measures that bar judges from setting bail on misdemeanors and non-violent felonies.

Williams was eligible for bail in his case.

He walked out of the Crossroads Juvenile Center in Brooklyn shortly before 7 p.m. but declined to comment to a reporter from the Post.

But in a statement, his attorney, Dawn Florio, said her client will focus on his music.

“Camrin has been released and will be back to his regular productive life of focusing on schoolwork and his music career,” Florio said.

Police said Williams was arrested after cops from the 48th Precinct responded to reports of an unruly crowd at Lorillard Place near East 187th Street on Jan. 18.

Williams refused to take his hands out of his pocket and got into a scuffle with cops.

During the struggle, a gun he was holding went off, with a single bullet striking and wounding NYPD officer Kaseem Pennant and hitting the teenager in the groin. 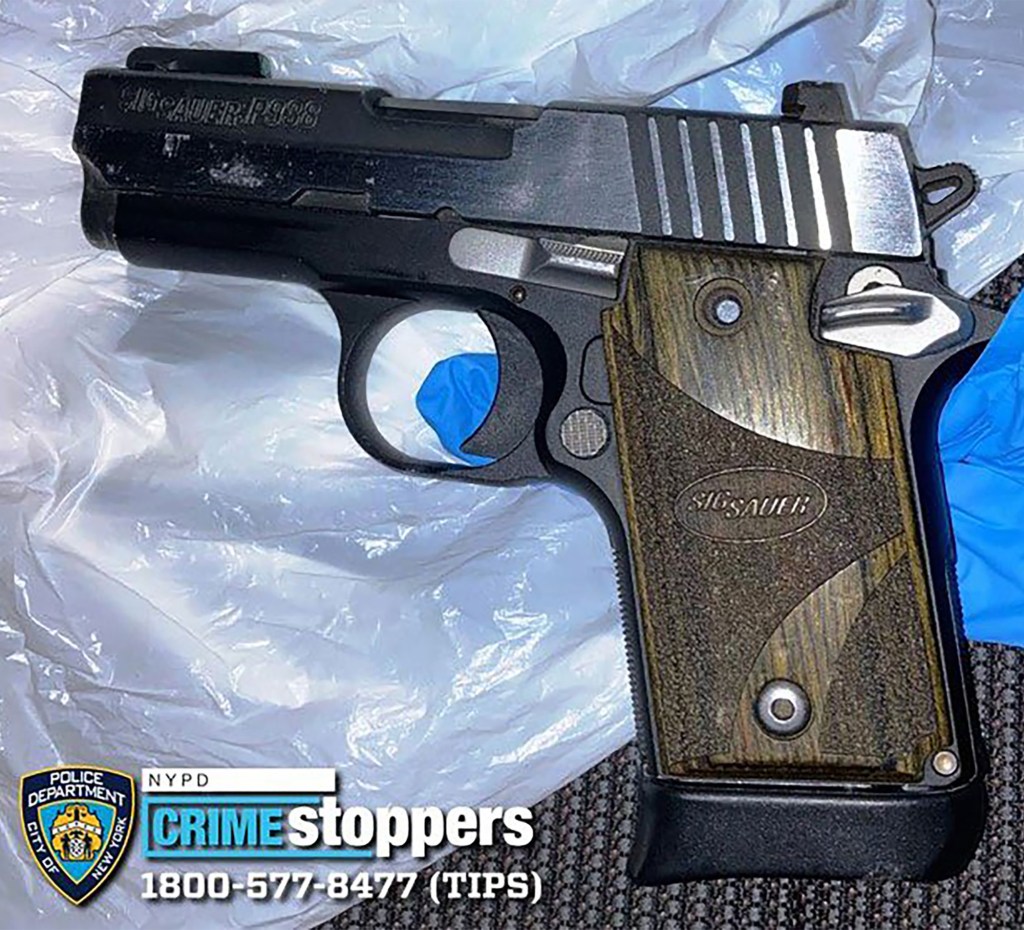 Williams already had a 2020 gun possession arrest on his record and was placed on probation as a juvenile in the case just one month earliet.

Bronx prosecutors asked that the teen be held without bail at his arraignment last week, but Boyle set bond at $250,000.

Williams reportedly planned to use an advance on his contract with Interscope Records to post the $15,000 in cash needed to secure the bond.