Who is Charlotte Bellis ?

Pregnant New Zealand journalist says she has had to turn to the Taliban for help after being prevented from returning to her home country due to quarantine rules.

In a column published in the New Zealand Herald on Saturday, Charlotte Bellis said it was “brutally ironic” that she had once questioned the Taliban about their treatment of women and she was now asking the same questions of her own government.

“When the Taliban offers you – a pregnant, unmarried woman – safe haven, you know your situation is messed up,” Bellis wrote in her column.

Taliban must respect rights of women and children, says UN head
Read more
New Zealand’s Covid-19 response minister, Chris Hipkins, told the Herald his office that he had asked officials to check whether they had followed the proper procedures in Bellis’s case, “which appeared at first sight ot warrant further explanation”. 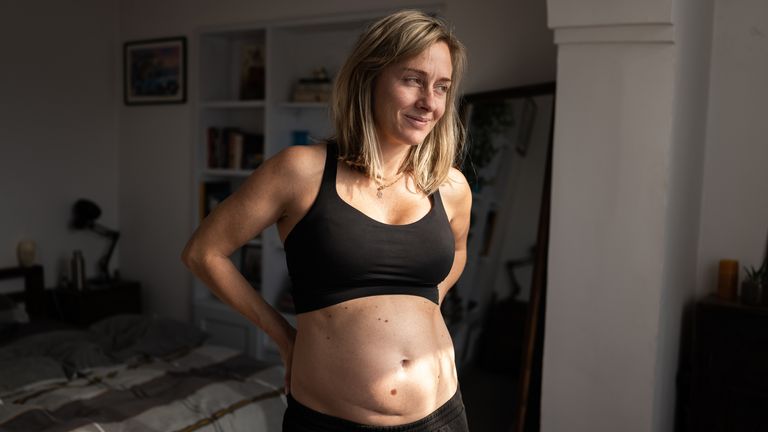 New Zealand has imposed some of the strictest lockdowns in the world, closing its borders and reporting just 52 virus deaths among its five million people.