Who was Harry Brooksbank?

The great-grandson of Glastonbury founder Michael Eavis was killed in a car accident nea his family farm in Somerset.

Harry Brooksbank, 27, was killed after his black Ford Fiesta collided with a utility pole on the A361 in Pilton, Somerset, last Thursday night.

Emergency services were called around 2 a.m. Friday, but Brooksbank was pronounced dead at the scene.

No one else was injured in the crash and Investigations are ongoing., Avon and Somerset police said.

Since then, tributes have been paid to the ‘fun loving son and brother’, with his family saying: ‘We will miss him so much.’ 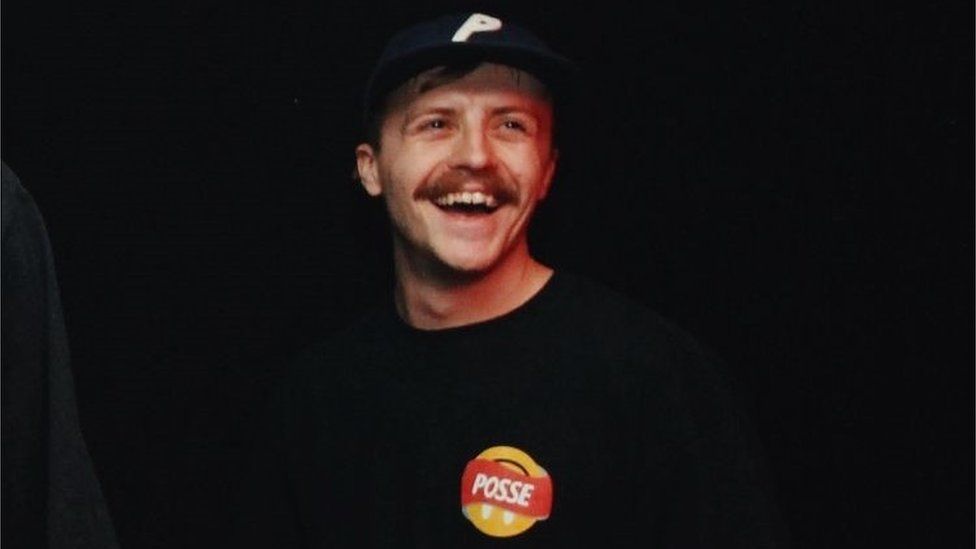 In a statement, his family said:

“We are all heartbroken over the tragic loss of Harry, a wonderful, warm and fun-loving son and brother. We are going to miss him very much.

“We would like to thank everyone for his love and support.”

The Riflemans Arms, a pub in Glastonbury, also paid tribute to one of his “favorite customers” …

“Our condolences to Harry Brooksbank’s friends and family, who can only be described as one of our favorite customers!

“The most genuine and personable boy we have ever had the pleasure to meet, always smiling and charming, we are truly devastated.

No one will dare to rock like you. Sending love to all who are hurting right now. ”

The statement read: “Investigations into the collision continue.

“Anyone who traveled the A361 around 2 am, who saw the Fiesta before the collision, or who has dash cam footage that can help with the investigation should call 101 and give the reference.

Emotional tributes have been paid to the “wonderful, warm, fun-loving” man who died after his car crashed into a utility pole near Shepton Mallet.

The driver of the car has been named as Harry Brooksbank, 27, of Shepton Mallet, and he died after a collision with the pole on the A361 at Pilton in the early hours of Friday (December 10).