Who was Jamal Khashoggi ?

One of the suspected killers of Saudi journalist Jamal Khashoggi has been arrested by French police.
Khalid Alotaibi was detained at Charles de Gaulle airport near Paris today as he prepared to board a flight to Riyadh.

French radio RTL said the person arrested was a former Saudi Arabian Royal Guard who is believed to have been involved in Khashoggi’s murder at the Saudi consulate in Istanbul in October 2018. 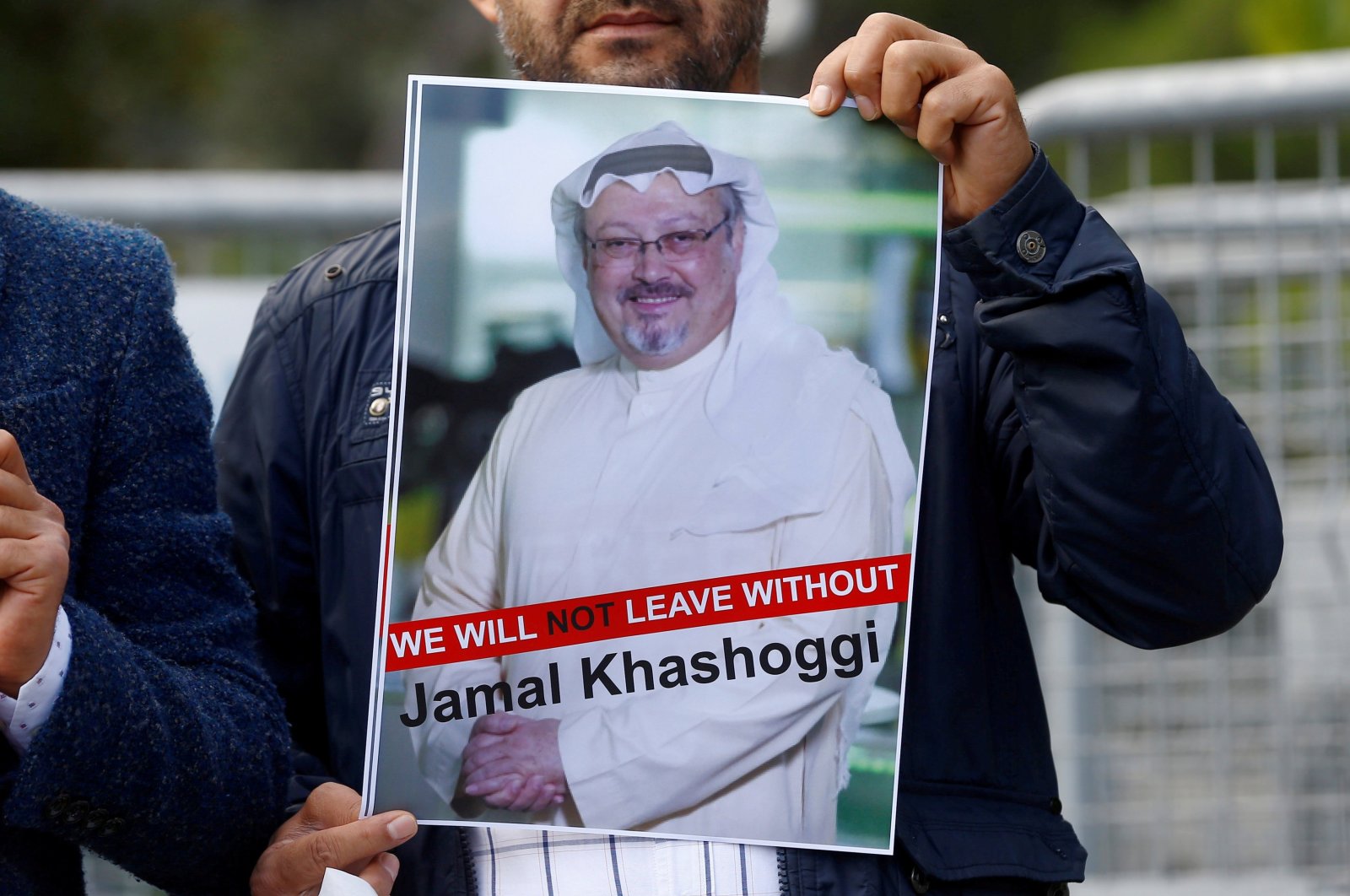 He is one of 26 Saudis wanted by Turkey for the journalist’s murder.

The 33-year-old former Saudi royal guard was traveling under his own name and was placed under judicial detention, RTL radio said. 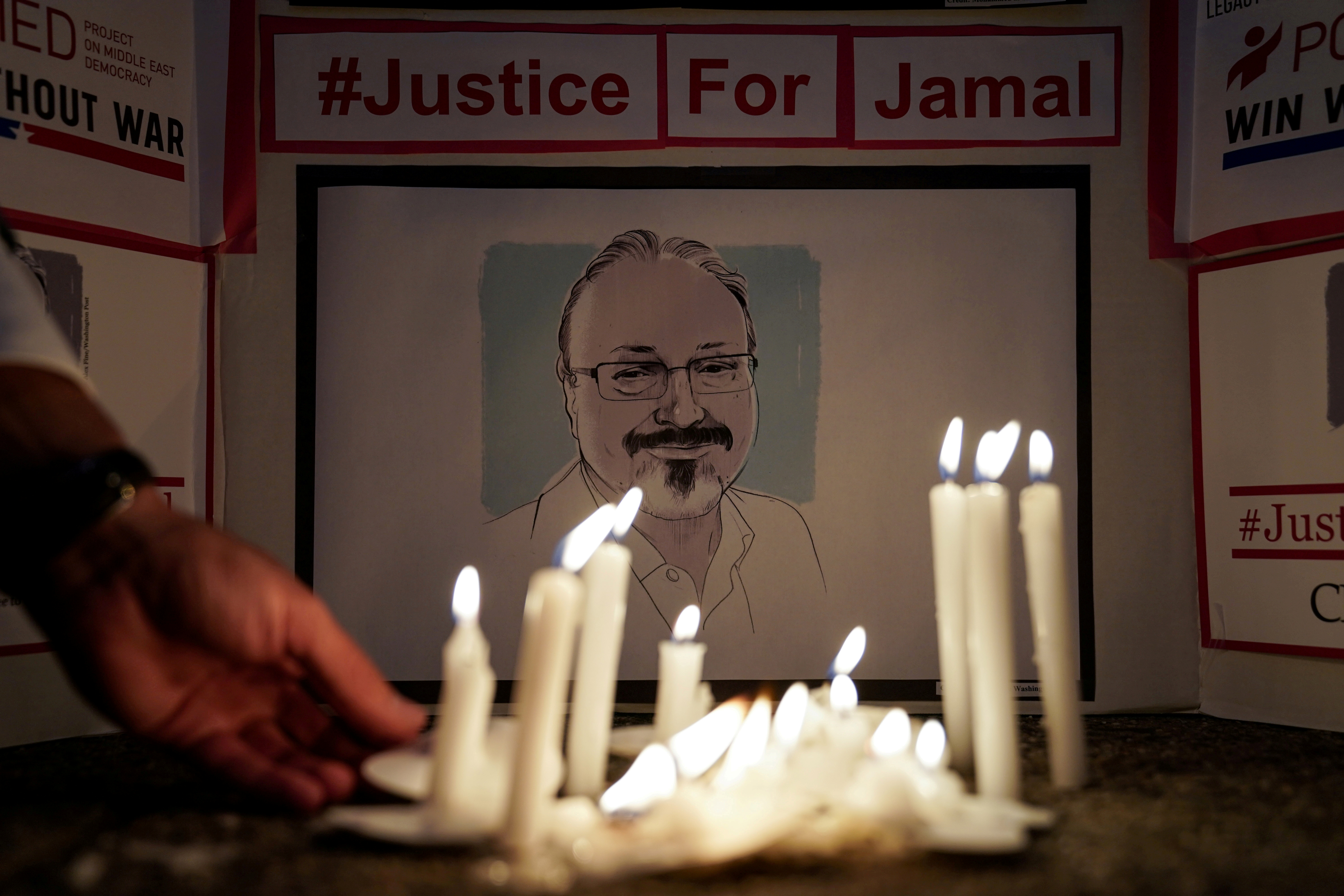 Khashoggi, a prominent critic of the Riyadh government, was assassinated at the Saudi consulate in Istanbul in October 2018.

Saudi Arabia said the former Washington Post journalist had been killed in a “rogue operation” by a team of agents sent to persuade him to return to the kingdom.

a United States resident and columnist for The Washington Post, was brutally murdered and likely dismembered after being lured by Saudi officials to his consulate in Istanbul in October 2018. While Riyadh initially denied any role in his death, he later sought to to blame on what he said was a failed interpretation operation. That explanation has been widely rejected.

According to US and Turkish officials, a waiting Saudi assault squad strangled him and dismembered his body, which has never been recovered.